RM Auctions' Sports & Classics of Monterey event was held at the Portola Hotel & Spa and Monterey Conference Center in historic downtown Monterey, California, August 13th to 15th. The cars were  on preview at the event from August 12th through August 15th, with all the auction action kicking off on August 13. The Millers crossed the block during all the auction action on August 15th. For further information, or to order a catalog, please visit www.rmauctions.com or call RM Auctions directly at 800-211-4371 (within North America) or +1 519 352 4575.

Link to the RM Auction site

A true Harry Miller brainchild, combining his personal V16 engine with his all-new 1930s multi-purpose chassis design, the V16 stands unique in the lineup of unparalleled Miller race cars. That it is also one of the most original Millers in existence only further heightens its rarity.

The story of the V16's re-combination of its original parts is nearly legendary and well described by Joe Freeman as, "...the old Miller that was truly magically fated to come back together". Equally legendary is the effort, perserverence, and attention to detail that Chuck Davis demonstrated in his quest to restore the fabled car.

So many elements are unique to this car that it was unbelievable to discover original parts scattered around the country, including the original body, original axles, original front suspension, original transmission, the majority of the engine, original Miller patterns from which missing parts could be re-cast, and original drawings to help re-assemble the parts. Miller had designed unique carburetors for the engine and only one remained, at the Indy Museum. A complete carb set was re-made from this original, twice, after the first set was stolen. Untold other necessary parts were either found or remade from the Miller plans. Finally, after fourteen years of non-stop research and digging, the complete collection of bits and pieces was given to Dave Hentschel to reassemble. In 1993, sixty-one years after it last ran in its original form, the Miller V16 reappeared at the Millers-at-Monterey Historics.

More recently, the V16 has won at Pebble Beach, Amelia Island, Hershey, Detroit, Chicago; and raced at Monterey, Goodwood, and Milwuakee. Tuned to perfection by Dave Hentshel, the V16 runs flawlessly at each of its outings. The massive smooth torque of the engine and its unusual sound (listen to the audio clips below) make for a thrilling driving (and riding) experience.

Click on the photos for a high-res image (very large photos that exceed monitor size)
Photos courtsey of RM Auctions, IMS, and The Miller/Offenhauser Historical Society 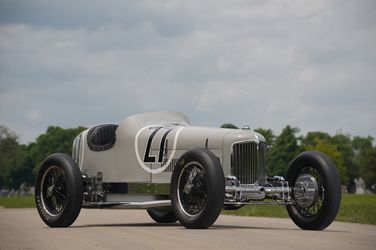 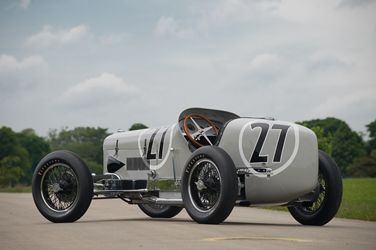 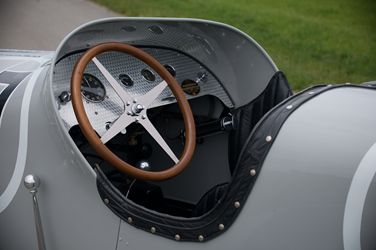 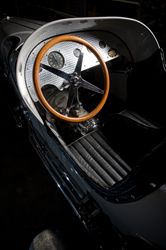 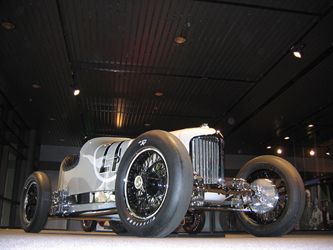 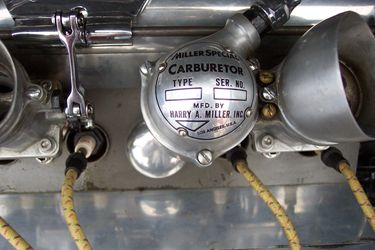 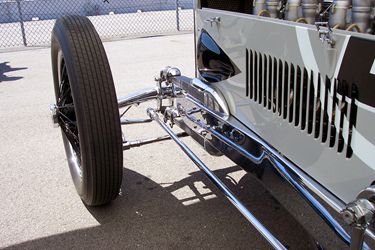 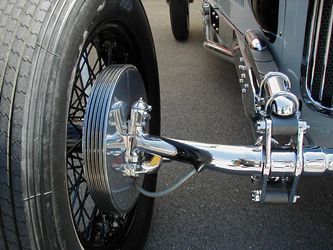 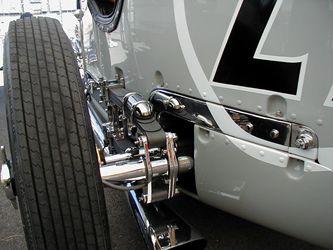 1927 Lockhart-Miller Perfect Circle 91
Described in  Dees in, The Miller Dynasty, and by Borgeson in, Miller, and The Golden Age of the American Racing Car.

This car recreates the car that Frank Lockhart, as a replacement driver, won the Indy 500 with in 1926, at age 23. Harry Miller bought back the winning car and gave it to Frank Lockhart. In subsequent races that year, Lockhart, an engineering genius, analyzed every point of mechanical failure and eliminated it. He develope new designs for connecting rods and valves, he added a locked differential and rear radius rods - all changes quickly adopted by other Miller 91 owners. One invention, however, epitomized his engineering prowness: the supercharger intercooler. Not only was it the first intercooler on a supercharged race car, it was also designed internally to give exact fuel distribution between cylinders. With these changes, Frank and his unique 91 set an incredible number of records.

The Perfect Circle was Lockhart's personal  Miller 91 (he owned only one other backup 91) and was the car he drove up until his untimely death in his Stutz/Miller LSR car at Daytona Beach in April, 1928. Starting as the 1926 Indy 500 winner, then refined to be the fastest racing car in the world, the Perfect Circle 91 represents the epitome of 1920s American race car design and ownership.

Meticulously recreated by Chuck Davis through decades of research and sleuthing, this Miller 91 has an original engine, transmission, and ultra-rare original Lockhart intercooler. Missing parts were recast from original Miller patterns and drawings. As with the V16, the components were then accurately restored, assembled, and tuned to perfection by Dave Hentschel.

Due to Dave's years of fine tuning, this Miller is  thoroughly sorted and is consistently the best running Miller 91 at any event. 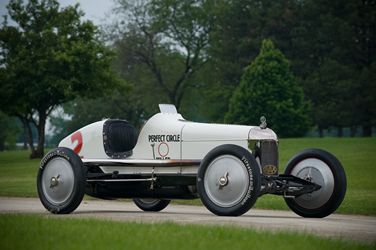 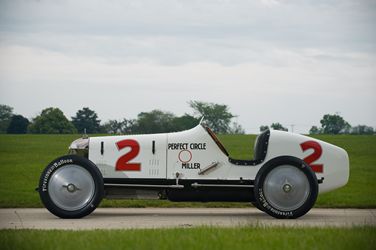 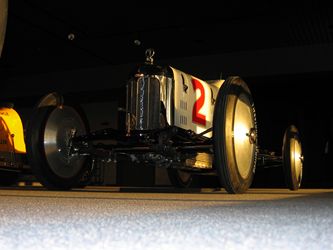 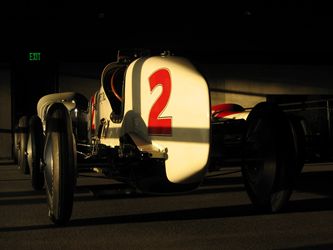 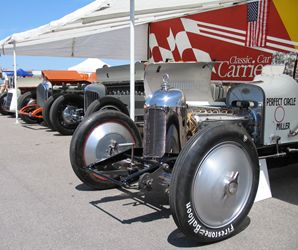 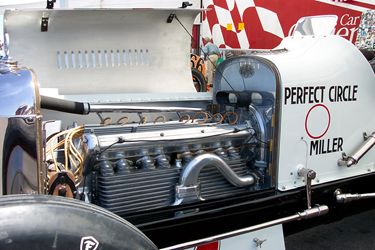 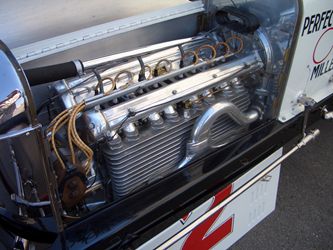 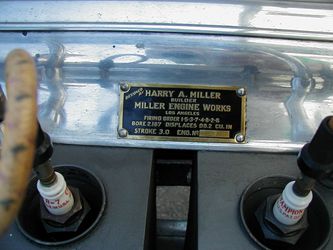 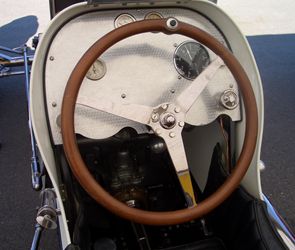 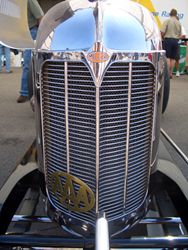 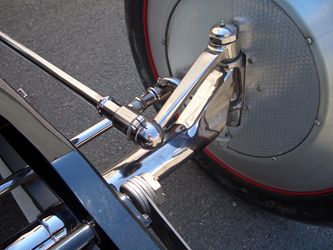